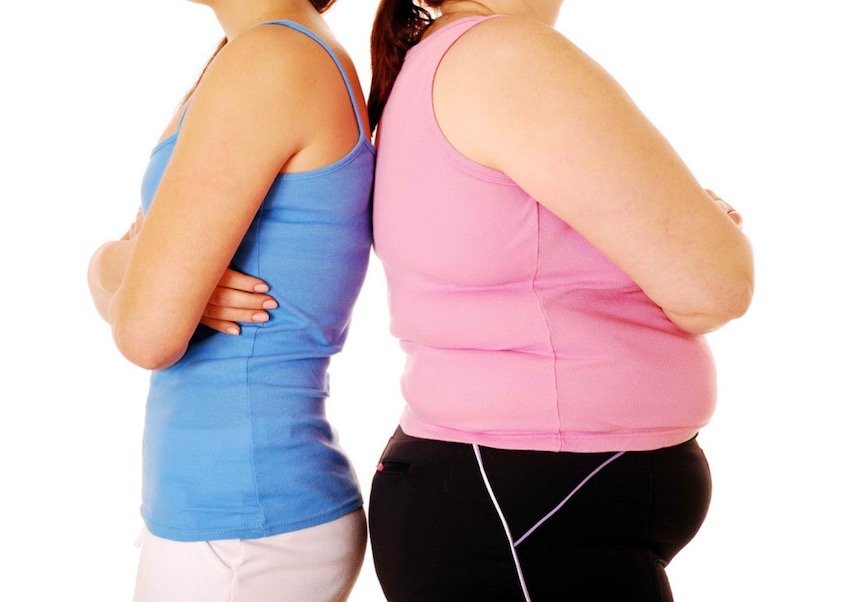 I had a visit with a new patient last week that made me sad. This nice lady was only in her early 50’s (younger than me!), her body was already so damaged by her obesity disease that I found it was not safe to plan a Gastric Sleeve or a Gastric Bypass. She’s been struggling with progressive weight gain for many years, and her rather virulent form of the obesity disease included diabetes with complications, sleep apnea with pulmonary hypertension, chronic pain, and gastroparesis. She was already on a list of 13 different medications daily. As I sat down with her it was apparent that the weight is steadily killing her. She wants to live a longer and healthier life, has so many things she still wants to do, and she was appropriately interested in bariatric surgery as a way of helping her get to a lower and healthier weight. However, as we discussed her advanced disease conditions we agreed not to put her through surgery because it would have a very high risk of immediate death. The conversation was almost like telling someone they have terminal cancer, and that there’s nothing effective that medical science has to offer. If only I had met her 5-10 years ago, we seriously could have prevented this disheartening situation.

The thing is, there are many thousands of Americans out there who are in a similar situation. Researchers from U Penn and Boston University published a study earlier this year, estimating that there are about 186,000 ‘extra’ American deaths each year. The researchers started with the fact that life expectance in the United States has been increasing more slowly than that in comparable developed countries. By carefully evaluating the rate of various diseases, they were able to see that obesity (more common in the U.S. than in other countries) led to excess rates of cancer, heart disease, stroke, diabetes, and other conditions in comparison that the rates expected for the population. In all, the researchers estimated that obesity disease costs the entire nation about 1 year of life expectancy.

Bariatric surgery may not be the best option for every person who suffers from obesity, but we should understand that it works best as part of a spectrum of treatment options instead of being withheld until a person is “near unto death” with their weight. One person at a time, we can achieve a longer and healthier life.

PCOS is the abbreviation for “Polycystic Ovary Syndrome.”  This hormonal condition affects more than 10%…

Bariatric Surgery in San Antonio is the most Powerful Tool to treat Diabetes.  Researchers…

First of all, a couple of points of reassurance.  Number one, temporary hair loss is…

We believe that the obesity disease is a medical condition.  The root of the problem…

If there’s a problem, it’s easier and more effective to take care of the problem…

When you are considering weight loss measures, bariatric surgery should be considered after you have…

*Disclaimer : Results may vary for each person