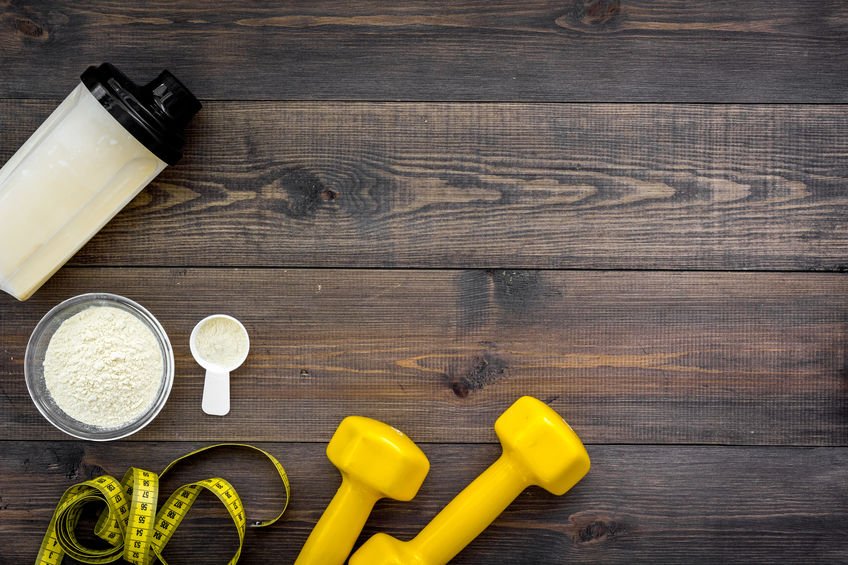 A two percent chance of success – is that good enough to commit your time, your energy, and your heart?

Two percent is the actual success rate for Diet & Exercise at two years, from numerous high-quality academic research studies in which patients and dedicated physicians tried to use non-surgical methods to achieve weight loss.  Most people lost some weight and a few people lost a lot, but almost all regained.  This also happens with contestants from “The Biggest Loser” and any diet treatment you can name.  The temporary success fools a lot of people into thinking that diet & exercise are the main solutions – it looks like if you just “keep going” then you will lose all the way down to a healthy goal.  It looks like weight regain is caused by a failure of will or a failure of focus.

However, the true story is that the body has a powerful “fat-control system” that isn’t fooled and it never quits, so after some months, it forces people back to the overweight “set point” in 98% of cases.  Diet and Exercise alone have little impact on this fat control system, which continuously pushes you back to where it thinks your weight should be.  Losing weight on your own, “the right way,”  is like pushing a huge stone uphill, just like the old Greek myth of Sisyphus.

To put the Obesity Disease into remission, we need to bring the biologic fat-control system back into a healthy balance on a hormonal level.  That’s where bariatric surgery comes in.  The gastric bypass and the gastric sleeve actually change the balance of many weight-related hormones to a healthier equilibrium, so that the body no longer fights to hold onto the excess weight.  Diet & Exercise are still part of the picture, but with the help of surgery and its hormone rebalancing, the work you do is like rolling that heavy stone downhill.  Thanks to hormone rebalancing, the long-term success rate of bariatric surgery is eighty-five percent.

These statistics demonstrate that bariatric surgery is way more potent and longer-lasting than Diet & Exercise alone, but does that mean the Diet & Exercise are a waste of time?  Not at all!  A healthy food plan and increased physical activity are foundational for everyone’s path to optimal health.  It’s just that these lifestyle changes alone are not powerful enough to correct the serious Obesity Disease with which many Americans are afflicted.  The right idea is that if Diet & Exercise are not effective enough for you, then build on those with options like surgery to get the Obesity Disease under control.

Bariatric surgery is a tool that gives patients a realistic expectation of major lifelong improvements in health and weight level.